Trump Brainwashing Victims Need a Lifeline Back to Reality

It's January 2021 and we are experiencing the culmination of a century of psyops from Russia. They started out heavily influencing the Left, creating a current of white guilt and political correctness where the most basic facts (such as that male and female exist) were denied and accusations of racism and sexism took the place of reasoned debate. Everyday Americans, including my fellow Californians, were not particularly affected by Left (or Right) extremism. Americans are generally moderate, live-and-let-live types.

But the mainstream media gave the far-Left extremists a disproportionate amount of attention, which led to radical leftist ideas being heavily discussed on neutral and, especially, on right-leaning media. The understandable frustration made certain persons on the Right vulnerable to concentrated recent efforts to subvert their loyalty to the United States. You can see the success of those efforts in the hatred the brainwashing victims express toward America's various population groups, our democratic traditions and our rule of law. These victims do not love the America that exists today. They have been made to hate it.

Thousands of Americans have been turned into disloyal, anti-American, terrorist sympathizers. They need to be helped back to reality. I urge that the following be done to help them back to reality. America, please:

1. In future elections, prove every vote beyond a reasonable doubt. Identify each voter by signature match or official ID. Use paper ballots. If software is used, make the code and all databases viewable. Video record everything. Put everything online. Get election skeptics involved developing secure procedures that everyone can have confidence in. Prove reality to these people. Give them a lifeline.

2. When there are election irregularities, explain them fully to the public. Don't downplay them. Don’t try to shape opinion. Have some respect and understand that American adults know very well that irregularities are inevitable. Don’t lie and pretend they don’t happen. Don’t tell us they aren't significant. Tell us what they are. Everyone has the right to form their own individual opinions of the significance.

3. Stop lying about Donald Trump calling all Mexicans rapists or calling white supremacists fine people. It feels like gaslighting to anyone who looks at the transcripts. Report, don’t interpret. If you have an opinion, fine, tell it to us. But don’t skew the facts.

4. Stop trying to ban guns. The government must fear the People's righteous anger; otherwise, only the politicians' personal character prevents them from becoming tyrannical. If there's one thing Democrats and Republicans can agree on, it's that the other side consists of dishonorable, power-mad degenerates that must be held in check. Lay off gun control.

5. Stop calling each other "racist". If you disagree with someone, have a conversation. Be proud of your views and willing to share them. If you can't explain and justify your views, they aren't your views.

6. Government, do your job. First Amendment speech is to be protected. Arson, vandalism, looting, anarchy and autonomous zones are not to be tolerated. The government maintains the peace and protects the rights of all members of the community. No "Summer of Love" social experiments or government as performance art.

7. Everybody obey the law. No exceptions, no excuses.

(I’m going to use neutral language here. Sorry if it sounds harsh.)
Is the shooter a murderer? Everything depends on the very first exchange. Shooter was being chased, an (unrelated) gunshot goes off, he has an encounter with Deceased 1 and he killed him. If Shooter was reasonable in thinking Deceased 1was a lethal threat, then his use of lethal force was legal. If it was unreasonable, then Shooter is a murderer. There’s disagreement over what exactly happened. The jury will decide what happened and whether Shooter acted reasonably.
Both Shooter and Deceased 1 had criminal histories. That’s irrelevant. Politics is irrelevant. The argument that Shooter shouldn’t have even been there is irrelevant. It’s not even relevant whether he was legally permitted to have a firearm. Nothing is relevant except that one issue: did Deceased 1 put Shooter in reasonable fear for his life?
If the first shooting was murder, then Shooter was a fleeing felon. Under common law, Deceased 2 had the right to use lethal force to stop him and Shooter cannot claim self defense. Under these facts, there would be no doubt that Shooter murdered Deceased 2.
What if the first killing was justified? Then the question again is whether Shooter reasonably believed Deceased 2 was a deadly threat. If it was a reasonable belief, then Shooter had a right to kill in self defense. If not, then it was murder.
Pin It Now!
0 comments 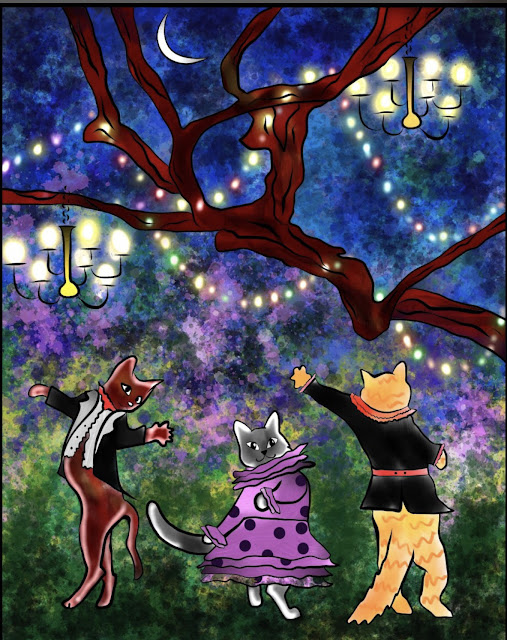 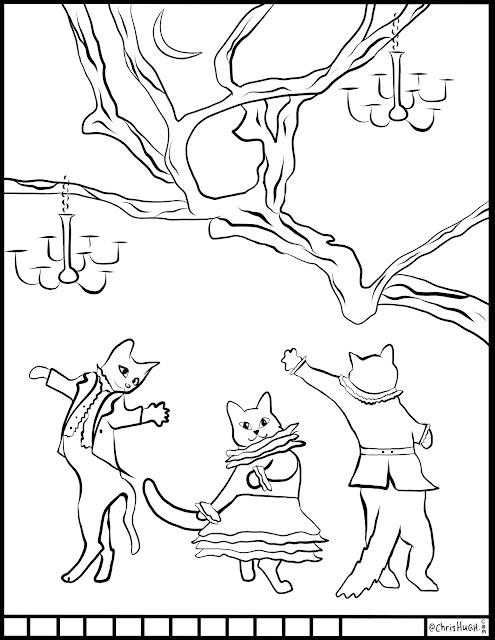 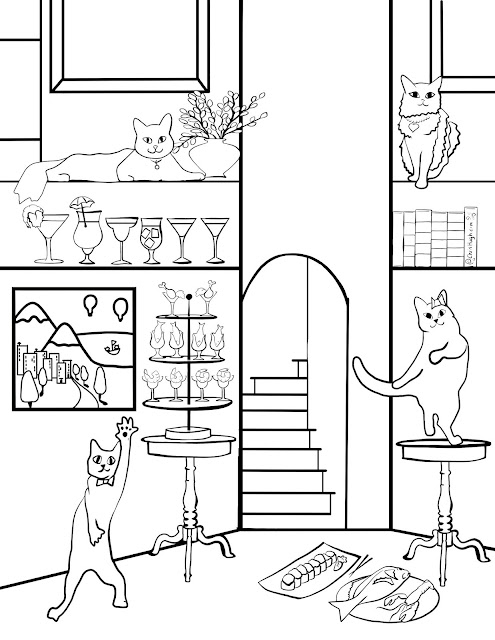 How to create a circle in Adobe Fresco 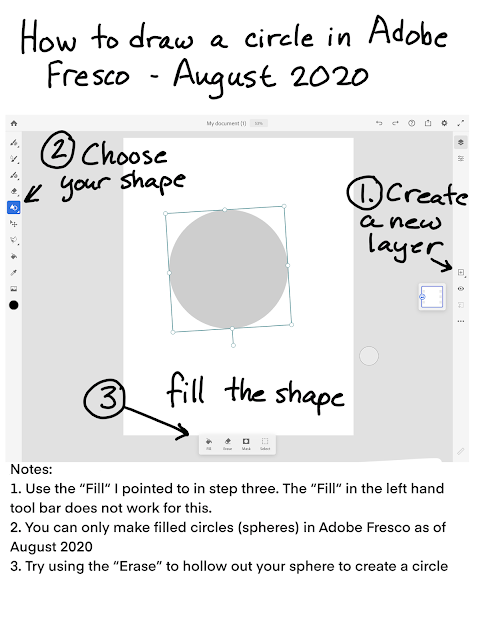