How would you end this story? 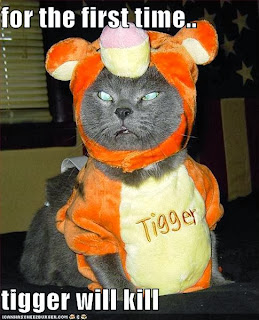 Here's the beginning of the story the Anchorite gave me, and my ending (in bold):

The others always told me that the first time would be so special and make me like them. I always felt like I was missing out, but now all I can think of are the nerves, the sweat, the writhing, and feeling so sick afterward. It wasn't anything like they told me, it was neither accomplishment nor triumph, so here I am curled up trying to forget the whole horrible experience.

But that's just my upbringing, my guilt complex, all the childish things I've put aside. Tomorrow I'll feel better. Maybe I feel better already.
I think--I think I like killing.


How would you end this story? 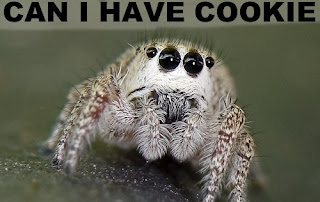 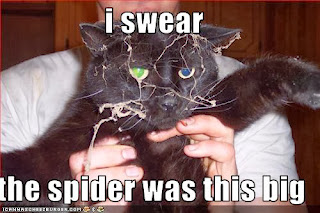